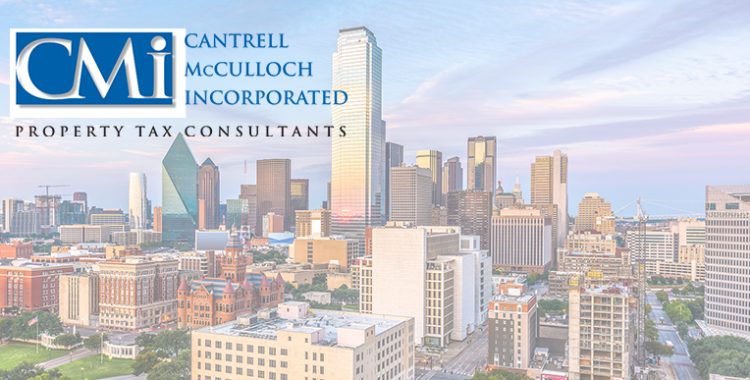 Common Myths That Are Simply Incorrect:

Equal & Uniform (equity) argument/protest is the methodology to minimize increases when a sale takes place causing the appraisal district to ”sales chase” since they are directed to assess value based on market (see attached article and actual tax code that addresses sales chasing).  Typical attorney lawsuit cost is minimal…ranges from $3,000 to $4,000 depending on county and preference.  We ask the attorney to only handle the procedural process and we do all the research and negotiations.  Basically an extension of our normal protest work with certain rules met using updated values.  Starting to see some pushback on some settlements, especially in Dallas County, so two year lawsuits becoming more common…been this way in Harris and Bexar counties for some time.

Litigation settlement most often achieved prior to taxes being due January 31.  If not you can pay previous year’s taxes, taxes you believe are net of the disputed amount, or full amount and receive refund checks from entities with no penalty, once lawsuit is settled.  Paying previous year’s taxes is a new option.  Payment of one of these methods is a must and required by the January 31 deadline to pay, or case will be dismissed.

Assessment process occurs each and every year and property notice value should be contested each year.  In the current cycle and for the past several years, equal & uniform provides best value, while prior years we received best reductions using income/expenses.  Appraisal districts in Texas are currently chasing values so 2 years or so behind market values.  No cap to what a property can be noticed or taxed.  Only cap is a revenue growth cap of the overall tax growth of 3.5% for city and county and 2.5 % for schools per Senate Bill 3 passed in 2019 Texas Legislature.  Schools make up 50%+ of the tax rate.  These caps replaced a decades old 8% revenue growth cap and was implemented in 2020.  This revenue growth cap should temper increases in taxes going forward but is still some unknown to what effect.  Voter approval can trump the caps but in our conservative environment, it is a difficult task as evidenced by only 4 entities known to have achieved a voter approved waiver last year.  Three of the four were ISDs and the other was city of Austin mass transit approval.

We believe tax rates will be declining 1% (maybe more?) per year as long as we continue to see aggressive tax assessment increases/tax base growth.

Still some smaller counties have very low values in relation to market but all major Texas’ counties are in the midst of aggressive increases for at least multifamily and residential properties which make up as much as two-thirds the overall tax base.

CONTACT US with any questions you may have regarding Texas Property Tax Process or if you would like to schedule a time to discuss your particular needs with the CMI team.